Súhlasím
SLOVAKIA’S GOLF EVENT OF THE YEAR. ST ANDREWS CAME TO PENATI. back to news

The entire golf world gathers at St Andrews and this past July St Andrews came to PENATI. The European Golf Association (EGA), the R&A, and the Slovak Golf Association (SKGA) this year organized at the PENATI GOLF RESORT a tournament featuring the best men’s amateur golfers competing together – the 2022 ST ANDREWS TROPHY, with teams from Great Britain & Ireland and the Continent of Europe contesting on the Jack Nicklaus Studio designed Legend Course.

The prestigious St Andrews Trophy is staged every two years (in 2020 it had to be canceled for exceptional reasons due to the Covid-19 pandemic) and this year marked the 33rd edition of the event. The history of this tournament dates back to 1956 and since the inaugural event, several major names in professional golf have launched their careers with appearances at it during their amateur days. Players who have taken part include Rory McIlroy, Luke Donald, Paul Casey, Darren Clarke, Padraig Harrington, Colin Montgomery, Martin Kaymer, Henrik Stenson, Thomas Bjorn, Molinari Brothers, and José Mária Olazábal. These men hardly need an introduction for any golfer familiar with the sport.

The team representing the Continent of Europe was chosen by the EGA, while the team for Great Britain and Ireland was selected by The R&A. Among the players seen at this year’s SAT were Sam Bairstow and Barclay Brown, both of whom made the cut at The Open as amateurs.

The tournament was played over two days in a Ryder Cup-style format. Each day, there were four foursomes in the morning followed by eight singles in the afternoon of the first day and nine singles on the second day. Thirteen points are needed to win. The Legend Course was ultimately more favorable to the players from the British Isles and, after several thrilling battles, the 2022 St. Andrews Trophy was finally lifted by the players from England, Scotland, Wales, and Ireland. The final score was 14.5 to 10.5.

The enormous significance of the St. Andrews Trophy was underscored by the presence of European Golf Association President Jan Hubrecht and Captain of the Royal & Ancient Golf Club Peter Foster as well as in their speeches.

The next significant European event to be held at the Penati Golf Resort will take place at the end of July 2024 when it will be hosting the European Young Masters, composed of teams of players up to 16 years of age. 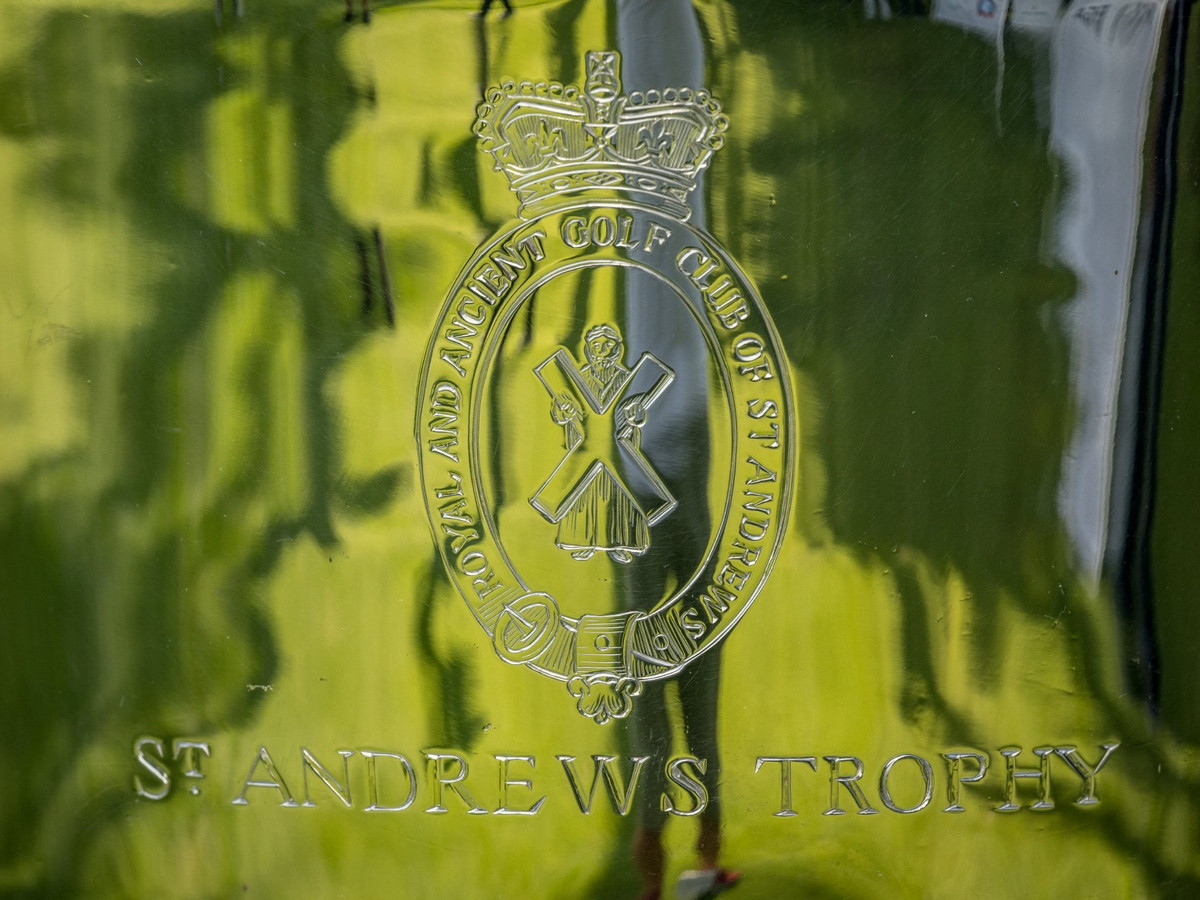 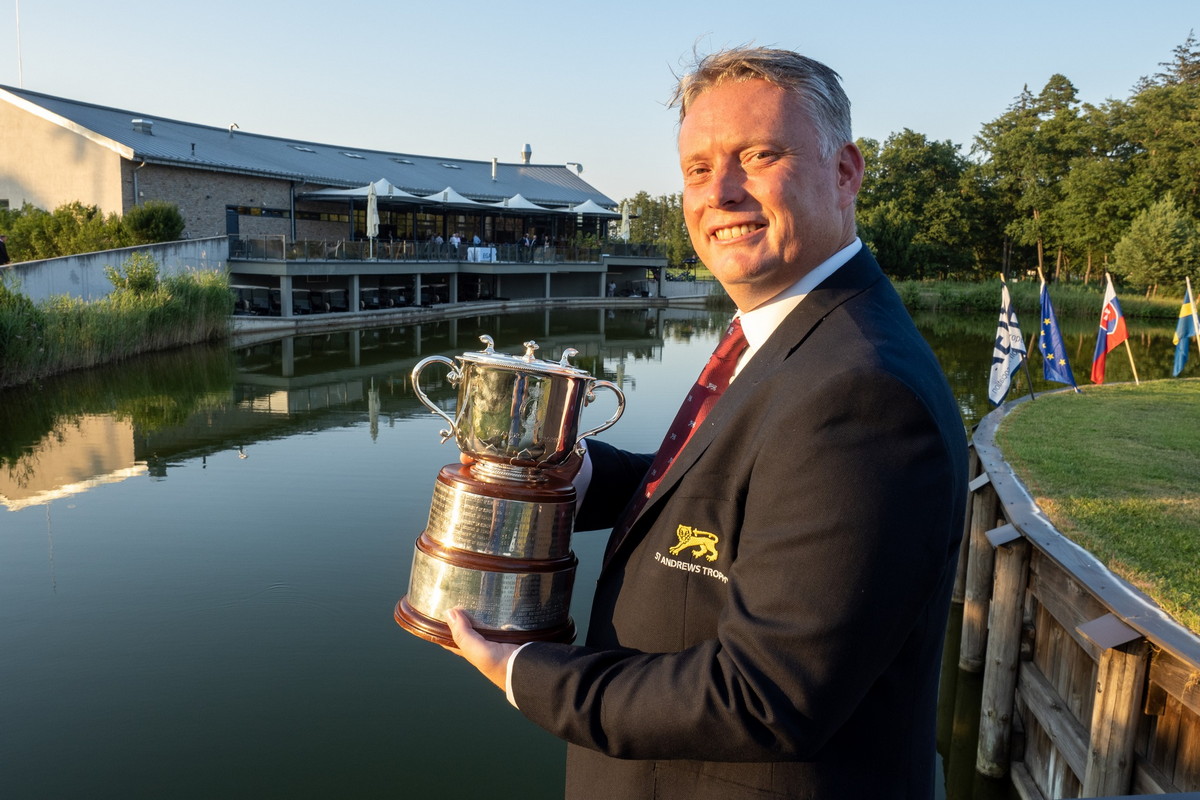 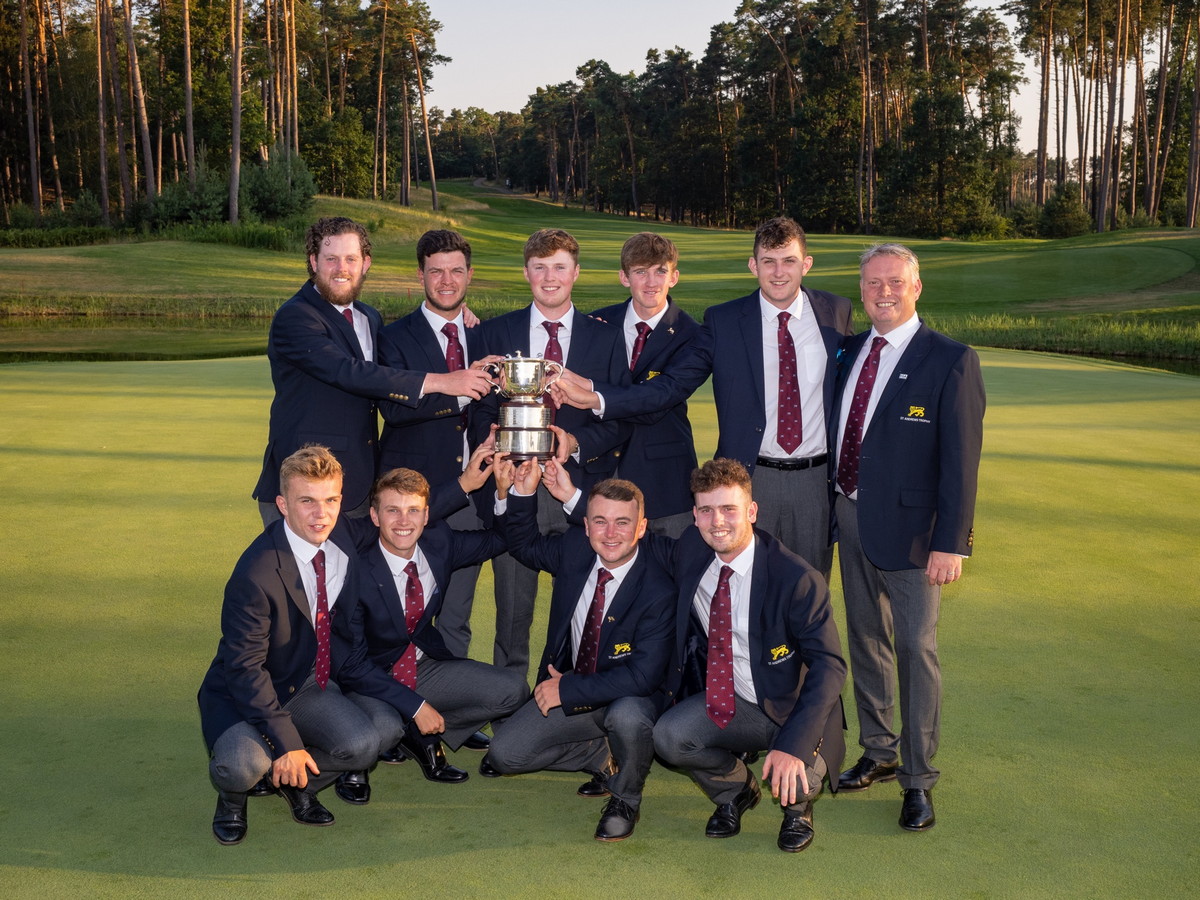